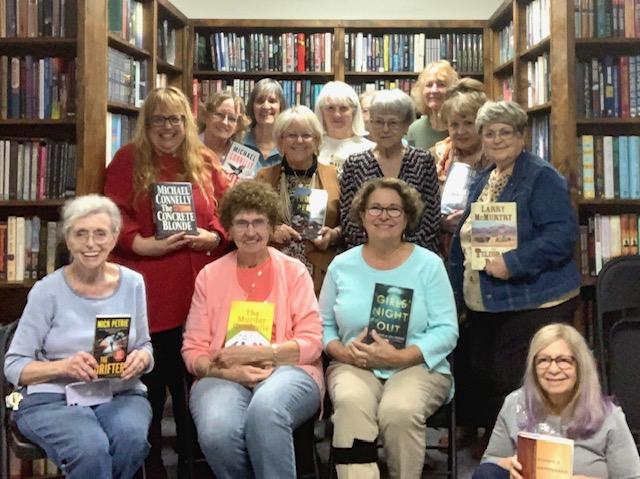 Our book club is open to all and we welcome new members. It’s informal and discussions range from the selected book to others that the members have read during the previous month, as well as movies and TV shows of the genre.

The list of books read by our club are as follows: The Evil Men Do by John McMahon; Matter of Motive by Margot Kinberg; The Cabinets of Barnaby Mayne by Elsa Hart; Gone By Midnight by Candice Fox; Pretty As A Picture by Elizabeth Little; Living With Your Kids Is Murder by Mike Befeler; Salvation Of A Saint by Keigo Higashino; The Other Mrs by Mary Kubica; Save Me From Dangerous Men by S. A. Leichuk, IQ by Joe Ide; An Uninvited Ghost by E. J. Copperman; Wicked Women by Chris Enss; No Witness But the Moon by Suzanne Chazin; St. Alban’s Fire by Archer Mayor; Don’t Let Go by Harlan Coban; The Black Ascot by Charles Todd; One Good Dead by David Baldacci; Burning Bright by Nick Petrie; A Single Thread by Tracy Chevalier (not a mystery); The Library Book by Susan Orlean; The Book Woman of Troublesome Creek by Kim Michelle Richardson; Mumbo Gumbo Murder by Laura Child; More Historical Whodunnits edited by Mike Ashley; The Wild One by Nick Petrie; Something To Lose by Andrew Gross; The Redbeast by Jo Nesbo; the Wandering Ghost by Martin Limon; The Back Wing by Mike Befeler; Night Tremors by Matt Coyle; Black Water and The Blue Hour by T. Jefferson Parker; Jitterbug by Loren D. Estleman; There Was An Old Woman by Hattie Ephron; Mystery of the Dinner Playhouse by Mike Befeler; Where The Crawdads Sing by Delia Owens.
All book club meetings will be on Zoom for the next several months. Details to follow.
My recommendation for a book to read is JULIA SPENCER FLEMING’S  IN THE BLEAK MIDWINTER. That is her first book in a really wonderful series. If you have already read that, then read the next one that you have not yet read. I have copies here of several of them and will be ordering copies of the first book for anyone who requests it. Her next book, after a six year absence due to personal reasons, is due out soon and I will have copies. That is entitled HID FROM OUR EYES and it has the same cast of much loved characters.  I’m taking orders now. 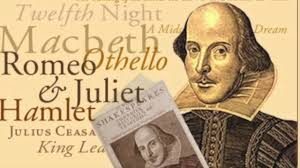